BOOK AT THE BEST GUARANTEED RATE

TAKE ADVANTAGE OF OUR PRICES AND EXCLUSIVE OFFERS

How to reach us

The hotel is not located in a restricted traffic area. It is not in the ZTL area. It can be reached by car without going through the gates.
Enter Via Cavour or Basilica of Santa Maria Maggiore as a reference point in the navigator. Arrived at the Basilica square, turn left onto Via Liberiana and take the second street on the right, Via Paolina. The continuation of this road is Via Sforza. The hotel is located approximately 20 meters on the right hand side.
It is possible to leave the car in places with blue stripes, otherwise in a parking lot about 180 meters from the hotel.

From the Airport:
Once out of the airport the choices of transport into Rome are varied. If needed, we are able to organise a pick-up service with a chauffeur at a fixed price. Also available are meter taxis and at the moment they should charge about Euro 50,00.
There is a direct service by train that leaves every 30 min. from the airport and arrives at Termini station after a journey of approx. half an hour. The first one leaves at 06:36 am, and the last is at 23:36pm. The price of the ticket is approx. Euro 14.00. Once at Termini station, depending on the amount of luggage, you either take a meter taxi, beware of illegal ones, or you may come on foot.

From the Highway:
A1 MILAN-ROME you have to exit at Roma Nord. After the tollgate carry on for 20 Km and exit at SETTEBAGNI. From there you take a road called Via Salaria that will bring you to the centre of Rome, there are signs indicating the way or follow the signs for Termini railway station, piazza Repubblica or S. Maria Maggiore. From Termini station you enter via Cavour, immediately passed the Cathedral of St. Mary Major, turn left on to Via Liberiana then take the second on the right Via Paolina, the continuation of this street, at the first intersection, is Via Sforza, we are approx 20 meters down to the right. A2 NAPLES-ROME, exit at Roma Sud and take the Via Tuscolana and follow the signs for Rome centre or Termini station, first you will come to the Basilica of St. Giovanni. From there you Take the Via Merulana and that will bring you to the Basilica of St. Maria Maggiore. Upon reaching the Basilica of St. Maria Maggiore you have to go around it and follow the instructions as above.

From Termini station:
If walking, you exit Termini station on the side of Via Giolitti, and descend Via Cavour, once passed the Cathedral of St. Mary Major, turn left on to Via Liberiana then take the second on the right Via Paolina, the continuation of this street, at the first intersection, is Via Sforza, we are approx 20 meters down to the right. Or with bus numbers 714, 649, 16, 360 that stop by the square of S. Maria Maggiore. From there you take Via Paolina until the first intersection, we are approx 20 meters down to the right. 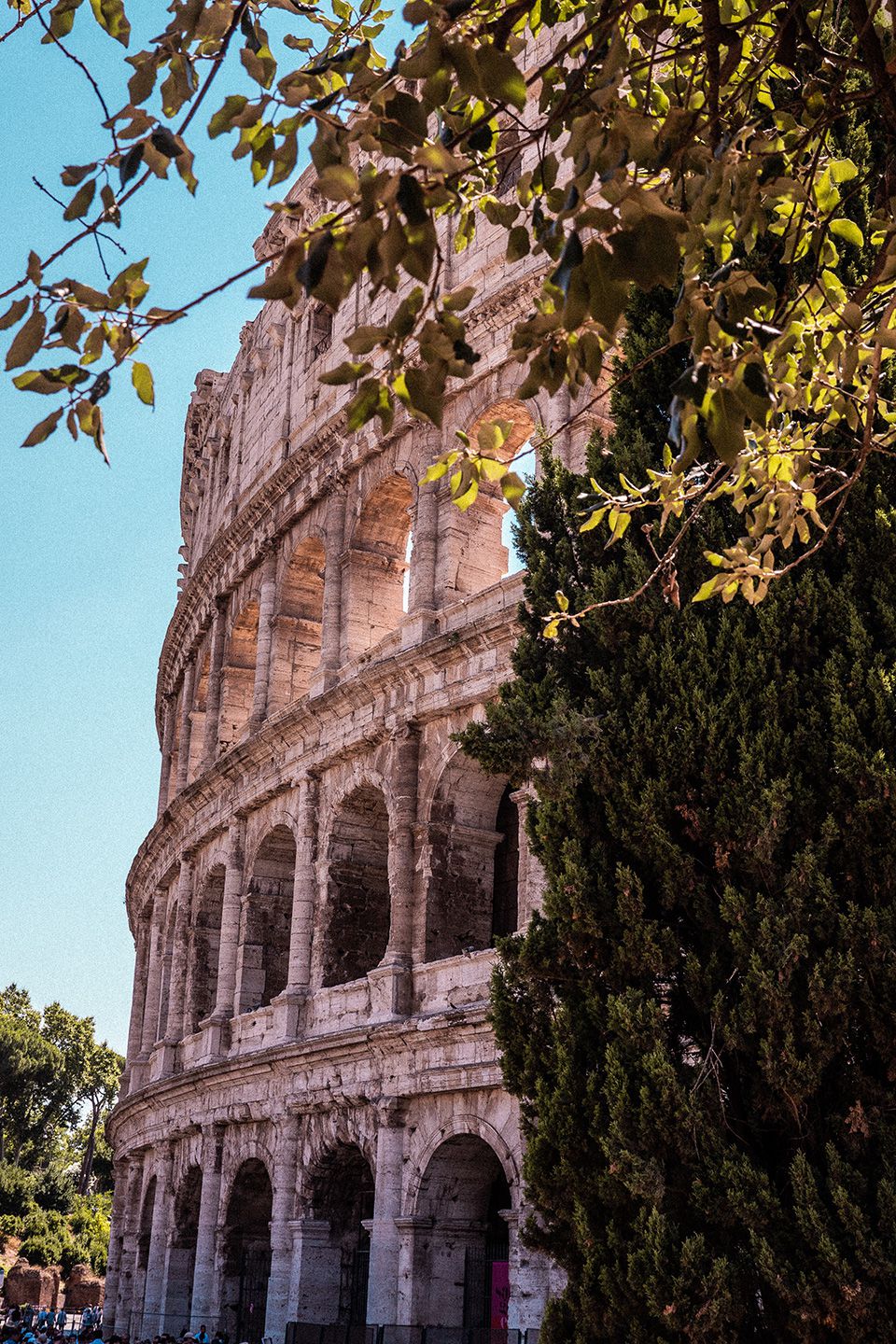