The places of Rome: Via Veneto, a myth from the 60s

The new generations may not know its history but Via Veneto evokes a fascinating story to the citizens of Rome with a few more years on their shoulders. It was the Fifties and Sixties, it was the Rome of Federico Fellini and of the Dolce Vita, an unforgettable masterpiece that made the history of cinema. In those years, Via Veneto wrote its legend, inextricably linked to one of the greatest film masters Italy has ever had. Today, Via Veneto's little group has largely got lost. The actors, the directors, the VIP characters, the gossip scandals, all about Via Vittorio Veneto in the Sixties is just a memory now. However, this does not mean that walking along the historical street of Rome is not fascinating and a source of pride for all those people who love cinema and the atmosphere that was deeply felt in those years. Discover all the main fun facts about Via Veneto in Rome, as well as some practical advices about how to reach it.

Via Veneto, the street of the cinema

In the legendary Sixties, Via Veneto was renamed as the street of the cinema. The consecration arrived thanks to the film "La Dolce Vita". Thanks to the meeting between the protagonist Marcello - played by the Italian actor Marcello Mastroianni - and his father, who took place at an outdoor café in Via Veneto. It is not a coincidence that, not far from there, today there is Largo Marcello Mastroianni, near the Casa del Cinema, inside the park of Villa Borghese. Back to the Sixties, Via Veneto was the favourite area of the greatest American actors of that period, above all Elizabeth Taylor, the icon of the golden age of Hollywood, Burt Lancanster and Ava Gardner. In addition to the actors, Via Veneto hosted until important directors the early Seventies, who often entertained people in the several outdoor cafes along the street that today connects Piazza Barberini to Villa Borghese.

Via Veneto, the street of bars and cafes

Even today, some of the historical bars and cafes of Via Vittorio Veneto are open, those which once hosted internationally famous actors or simple background ones, looking for a scandal or a photo to could change their lives from a professional point of view, receiving an invitation for an audition in Cinecittà. Among all, there are two cult clubs still there after half a century: Harry's bar and Caffè Doney. The former is famous for having hosted Frank Sinatra in more than one occasion: he used to entertain the bar's customers playing the piano. The other club, icon of Via Veneto in Rome, is Caffè Doney, as it hosted VIPs such as Federico Fellini and Vincenzo Cardarelli. Caffè Doney can be elected as a symbol of the sweet life of those years, a meeting point of intellectuals, actors, VIPs, characters looking for fame, shot by paparazzi.

Via Veneto, the historical hotels of Rome

Worldliness often means luxury. Via Veneto has been and still is the symbol of excellence in the tourist sector. There actually are the historical Hotel Excelsior and the Hotel Palace. Known by the name of Rome's most Parisian hotel, the Excelsior in Via Vittorio Veneto was the benchmark for hundreds of actors and directors known in every corner of the world, in the golden age of the fifties and sixties. The Hotel Excelsior still shines thanks to the Doney Restaurant and Cafe, the same where the director Federico Fellini used to entertain himself in the social evenings of that time. Not far from Porta Pinciana there is the Hotel Palace, more recently built. A 5-star hotel, the Grand Palace is - together with the Excelsior - the iconic hotel in Via Veneto, where the myth of the Rome of the Fifties and Sixties still lives.

How to get to Via Veneto 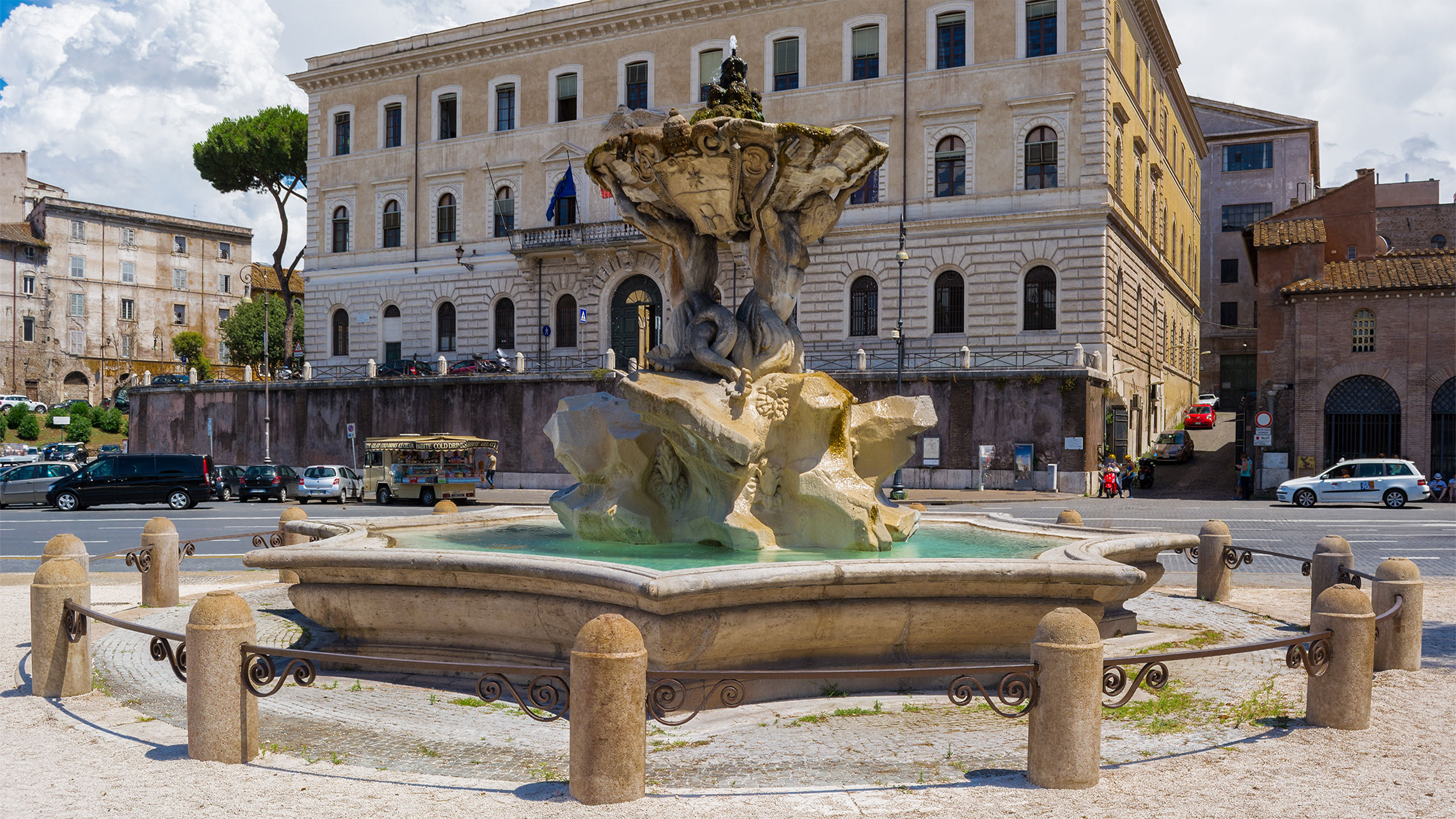 Points of interest near Via Vittorio Veneto

One of the main points of interest in Via Vittorio Veneto is Piazza Barberini, where some of the most famous works by Gian Lorenzo Bernini, including Palazzo Barberini and the two fountains are: Fontana del Tritone and the Fontana delle Api. Overlooking Via Veneto, there is also the Church of Santa Maria della Concezione, one of the most famous religious buildings in Rome. Built in the first half of the seventeenth century at the behest of Pope Urban VIII, the Church of Santa Maria della Concezione owes its fame to the artistic exhibition of the bones of the Capuchins, collected in 300 years of history, until 1870. The composition of the remains of the Capuchin friars is in the crypt. Via Vittorio Veneto also overlooks the building where the Ministry of Economic Development is located. A few steps forward, you can find the United States of America Embassy.
Not far from Via Veneto, less than 10 minutes by feet, there is Villa Borghese, accessed by Porta Pinciana. It highlights the proximity of another very famous attraction located near there, the Terrazza del Pincio, one of the most popular panoramic places loved by Romans and foreign visitors during their stay in the capital. From the beginning of Via Veneto, the famous terrace can be reached in about 15 minutes by feet.