According to the general rules of the Roman pastry tradition, local desserts have to be simple to be made at home and easy to be digested. Very often Roman pastries are associated with certain specific festivities. When an important celebration takes place, some of the best typical desserts of the capital of Italy are made in the Roman flats; some of them are considered exotic not only abroad, but also in other areas of Italy. What are they? Let's find out them together.

When you talk about the sweet Maritozzo, many just shrug. It actually is one of the most popular desserts in the area. Although some people believe this dessert has Sicilian origins, the Roman people try to take its paternity in any way. What's that? It is a soft sandwich stuffed with whipped cream. It is served in every bar of the capital as a breakfast, but it can also be found in the province of Rome. Pine nuts, raisins and candied orange are often added to the Maritozzo. To properly prepare it, sweet syrup is added. The name origin? The Maritozzo was originally served to the spouses for their wedding. Even today, it is often and willingly possible to find this dessert at parties of various kinds. Like all traditional Roman desserts, the Maritozzo can be easily made at home by any housewife and it is not very expensive in the bars.

They are desserts stuffed with cream made only in March, during the Roman Carnival, according to Roman tradition. There are other typical dessert of this celebration: Roman Castagnole and Frappe. The Bigné di San Giuseppe are extremely easy to prepare and also very tasty. The Roman people do not eat them throughout the year, preferring to respect the tradition rather than giving in to the temptation to taste them. According to some Roman pastry chefs, the they are direct heirs of some much older desserts, dating back to the tradition of the Roman Empire. The Carnival festival has actually been handed down also thanks to the Roman Saturnalia: an event was widely celebrated by all the inhabitants of Rome since the most ancient eras. The Roman carnival ends with the feast of the Moccoletti: all the participants bring lit candles, blown out at the end of the celebration. This gesture marked an important event in Christian history affirming the will to abandon one's sins. 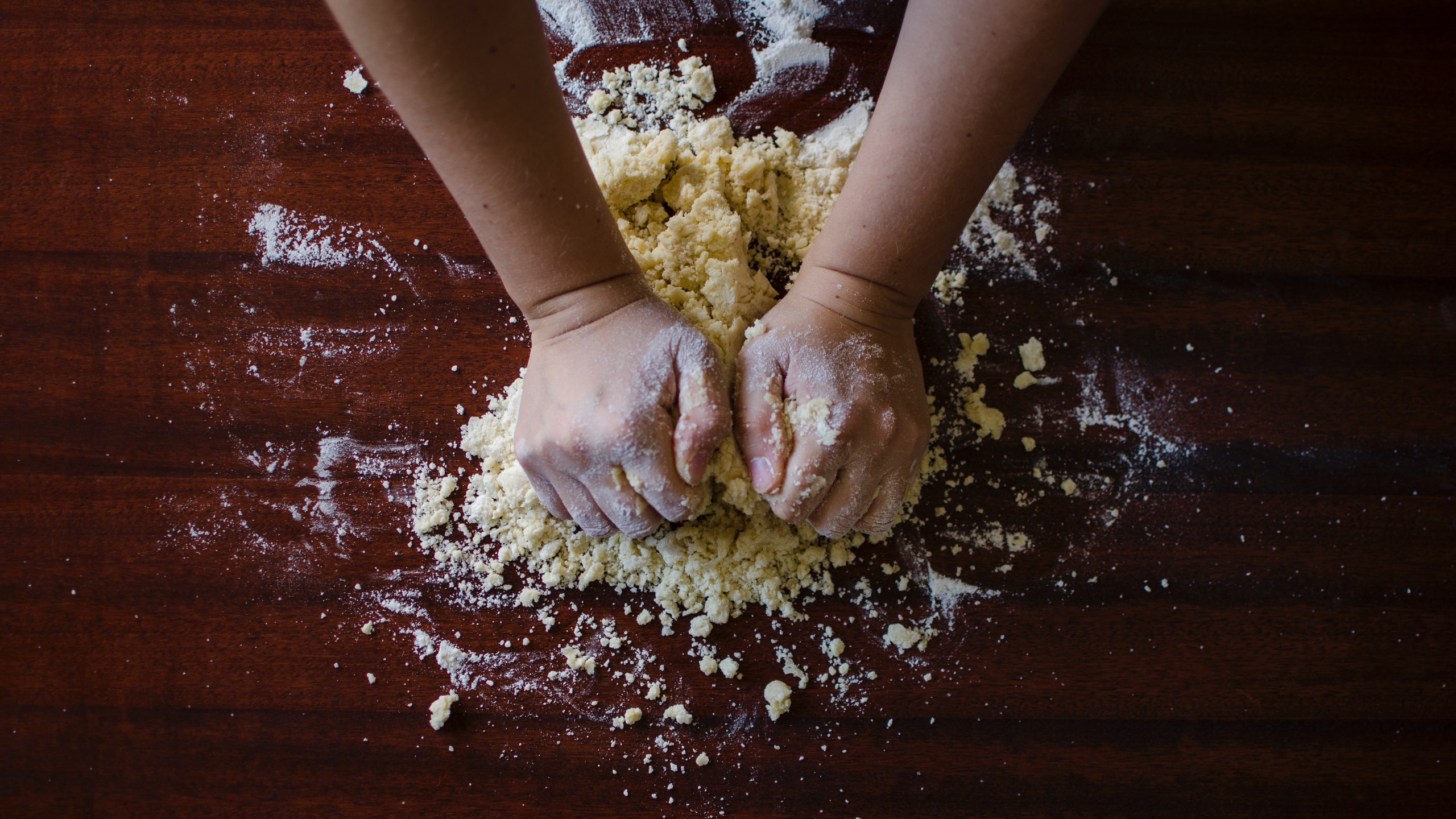 In Rome, a lot of cherry trees grow, so why not take advantage of this peculiarity of the area? Well, because it is possible to find cupcakes with cherries everywhere. It is an extremely easy dessert to be made and delicious to eat and it is a historical Roman delicacy. In Rome, you can find them everywhere: there is not a single bar or café not offering its visitors the opportunity to taste cupcakes with cherries at an affordable cost. The pleasure of taste is unforgettable.

According to some Roman gourmet desserts, it is not really a dessert, but the taste of ricotta prepared with sheep's milk is simply delicious. Like all the sweets of the Eternal City, even ricotta cheese prepared with sheep's milk has its origins in extremely ancient times. In combination with sugar, liqueur, chocolate and candied fruit it is one of those desserts anyone falls in love with; it is no coincidence they are the favourite desserts of a wide range of tourists: ricotta is fried, so the Roman citizens make a pudding with it or a ricotta and cherries cake. Where to eat ricotta with sheep's milk? Go to Portico d'Ottavia: it is a neighbourhood where this dessert is traditionally prepared in a special way.

During the Christmas period, in Rome and its surroundings, people usually eat the Roman Pangiallo (not to be confused with the Tuscan one, otherwise... you are in trouble!) Seasoned with fruit, pine nuts and a little bit of almond nuts. Gingerbread, on the other hand, includes honey, hazelnuts, almonds, spices and cinnamon. You can eat the Roman Pangiallo not only during Christmas, but also throughout the year simply by taking a walk through the streets of the Eternal City. A quality of these desserts? Definitely their price: very cheap for what nowadays is a delicious traditional dessert from the Rome area.

The sweet pizza: the main dessert of the Easter period

It is a sweet loaf flavoured with cinnamon and anise seeds; on the surface, it is decorated with almond biscuits with some dried fruit, honey or even with vanilla, mint, chocolate ice cream, with fresh cream or with strawberry flavoured ice cream. Some pizza lovers might think that this is an excess ... at least at the beginning the sweet pizza could actually give rise to many suspicions. However, it is one of those dishes that must be tasted if you come to Rome.

Perhaps not everyone knows another purely Roman invention, which helps to escape from the heat on summer days: the Grattachecca. Invented at the end of the 19th century, it includes juices and pieces of fruit added to ice. Tropical fruits, coconut and bergamot were subsequently added to the classic flavours of mint, barley water, lemon, orange and almond milk. Nowadays, there are many tastes you can choose and the kiosks where you can taste this delicacy are scattered throughout the city. This dessert will help you cool down and better spend the hottest hours of the day! 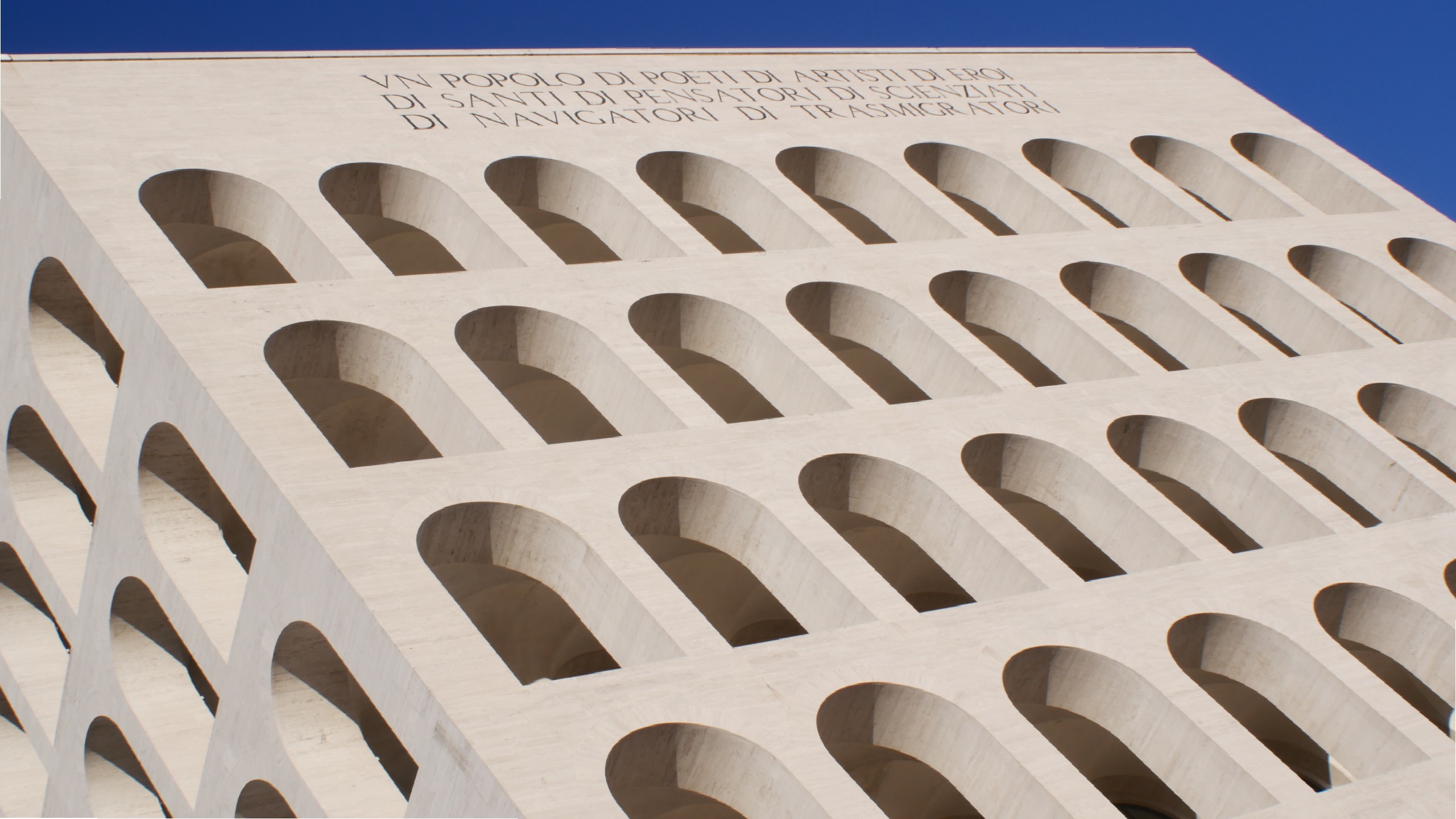