In Rome, patronal festivals have a very peculiar character, the one dedicated to San Martino is one of the most beautiful, taking place in mid-November in Rione Monti. During the entire weekend, the neighbourhood celebrates the occasion, offering events and shows dedicated to children and adults. During two full days, from 10am until late evening, the merchants of Via San Martino ai Monti - an entirely pedestrianized area during those days- work to give joy and fun to the thousands of visitors, but also to enhance the immense preserved artistic and cultural heritage of one of the most famous and popular neighbourhoods of the Capital.
Needless to say if you are near Rome during those days, you cannot miss the appointment with San Martino, a real event eagerly awaited by all those who had the opportunity to experience it at least once, with its music, shows, entertainment for children, street artists, food and wine itineraries, exhibitions, cultural events and even guided tours to the symbolic places of the neighbourhood. Ready to learn more?

According to tradition, Monti was the first district of Rome to be bounded and established. Its name derives from the common name "li monti", which indicated a large area - at the time still little inhabited - including the Viminale, the Esquilino, part of the Celio and the Quirinale hills, up to the border marked by the Aurelian walls. Today the Celio, the Quirinale and Castro Pretorio are no longer part of it, but Monti is still one of the most known and loved districts by the Roman citizens and by the several tourists usually crowding the Italian capital. On occasion of San Martino's festival, every year town traditions and the Roman world are the protagonists of the district, making the inhabitants of the Eternal City very proud of it.
There is no lack of typical products tastings, stands in the street by local taverns offering traditional products to walkers, as well as artisans, farms with their own wines, but also boutiques and tailoring ateliers, which take advantage of the event introduce their latest creations. In short, the Rione Monti celebration involves everyone, that's why a walk in the area is something you can't escape if you have decided to spend a few days in Rome. And those wishing to know more about the history, the historical and artistic beauties of the neighbourhood, can take part to one of the guided tours discovering the symbolic places of the district, together with the several buildings usually remain closed to the public. The event is attended by the authorities, but also by students, cultural operators, people working at the main cultural institutes in the city and numerous voluntary associations. 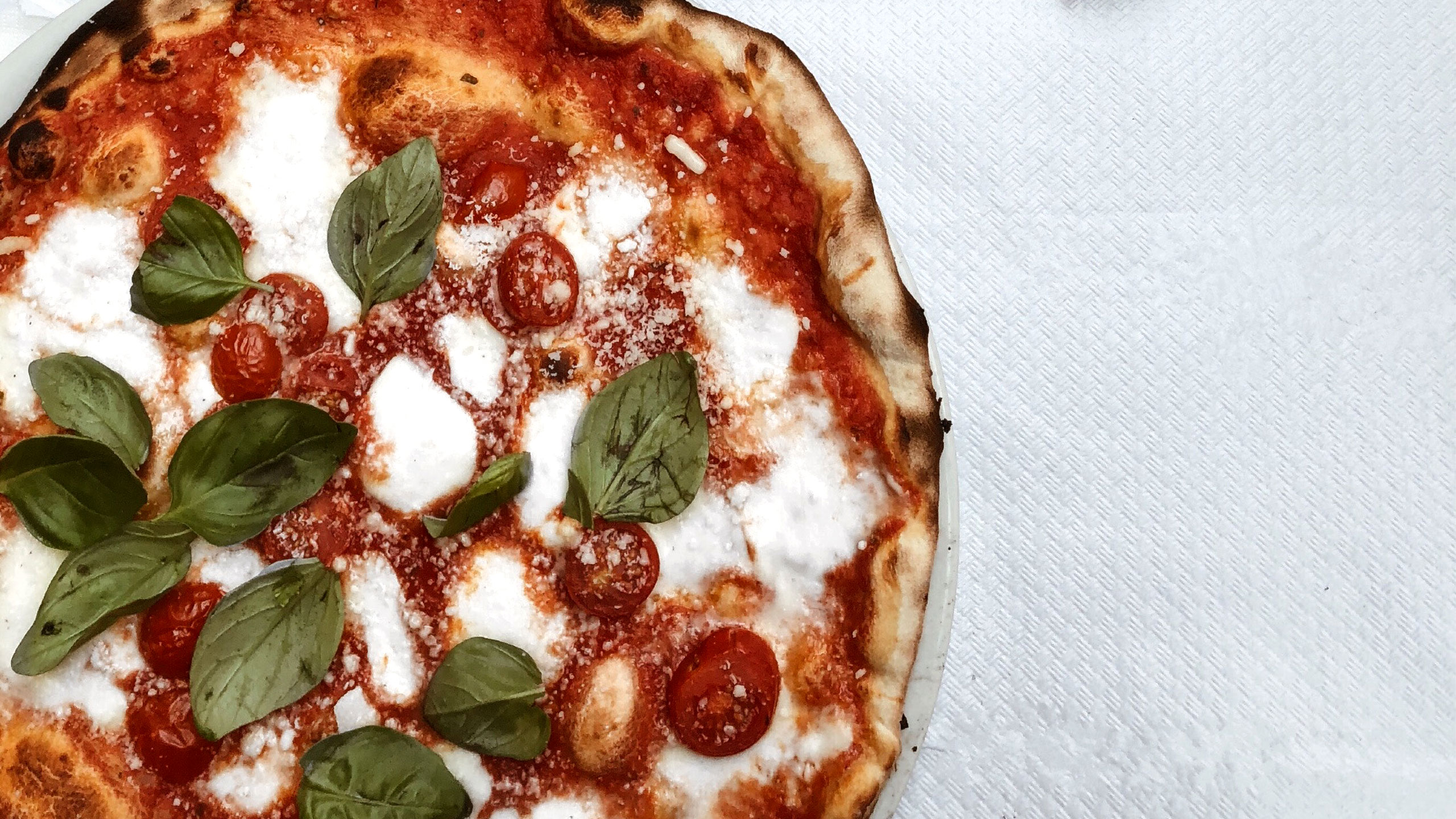 Exhibitions, tastings and lots of fun according to the Roman tradition

The annual street party of San Martino in Rione Monti is one of the moments when the district is filled in with visitors from all over the region. There is no lack of music events and shows held in squares and historical buildings, artists showing their works to the public, painters, sculptors and artisans, but also acrobats, and street artists. The heart of the event is obviously via San Martino ai Monti and the nearby Piazza di San Martino, overlooked by the rear of the church from which it takes its name. Via San Martino corresponds to the very ancient layout of the "clivus summus suburanus", continuation of the "clivus suburanus", which in the past led from the Suburra - the outskirts, as well as the infamous area of the city - to the Esquiline gate. This road took this name in 1870; before that, it was actually called Via della Coroncina, likely due to the presence of a Madonna situated inside a recess on the facade of a dwelling, adorned with a small rosary.
The music band and part of the stands are concentrated in this area, the heart of the street festival dedicated to one of the most venerated saints of the district. All food, cultural and recreational events are organized according to the original meaning of the festival. This event has been so strongly boosted actually to make the district and its inhabitants keep the memory of the ancient popular traditions that have characterized it for centuries alive, as they have contributed over time to forge the identity of the district. A district that today must defend itself every day from the spread of current phenomena deteriorating it, such as nightlife, but above all the slow but inexorable abandonment of the residential area due to the increasing number of receptive activities opened inside old houses and condominiums. This is why the festival of San Martino in Rione Monti is even more important today: it is able to act as a connection between the citizens and their neighbourhood, an exceptional witness of the millennial history of Rome.

A long food and wine itinerary

In Rome, traditions almost never ignore the typical dishes and so also the festival of San Martino is an unmissable opportunity to taste what the hosts of the area have to offer, making the event even...tastier. Rome actually is one of those cities able to offer several typical dishes, you can't miss, especially if you are not from the area. Recipes get transformed into street food, tastings made to be enjoyed along the street, walking in the shadow of the monuments of the Italian capital. Proposals are good for everyone, young and old people, lovers of sweet and savoury.
Listening to a live performance, a literary reading and a guided tour, why don't you taste a Supplì - also made in the Amatriciana and Cacio e pepe versions -, a portion of fried cod with potatoes or a nice Roman Pinsa filled in with various foods? And wh haven't mentioned the famous Ariccia Porchetta, Pizza in the pan, Focaccia with Mortadella and the Maritozzo stuffed with cream, cream or chocolate, yet! Rome is a city to be discovered and savoured, even at the table! And for a deserving end, every year at sunset, the eagerly awaited toast takes place to greet the following edition.