In addition to the Colosseum, San Pietro, and the Sistine Chapel, there is a less known Rome, but not less charming. A Rome you can discover along the uncommon streets, led by the desire to immerse yourself in the city districts and not only among its monuments, as even its secrets wrote its history. So, let's forget Via dei Fori Imperiali for just one moment, entering one of the most typical districts of the Italian capital: Rione Monti, to get lost in the labyrinth of its narrow lanes, where time seems to have stopped.

A bit of history

Monti district is the oldest one in the city. The built-certificate says the official date of birth is May 18th, 1743. The name remembers the "mountains", the hills of Rome where it is situated: Viminale, Esquilino and Quirinale - in the past, it included a part of the Celio too, then detached. The symbols of the three hills stand on the local coat of arms, the eternal memory of the etymology of its name. In the Roman times, this area was very densely populated. The noble “domus” dominated the upper area, whereas the plebeian neighbourhood - the Suburra - was at its feet, where you often got in touch with dangerous inns and the "lupanari", the brothels. It was crossed by an important street, the Argileto - current Via della Madonna dei Monti and via Leonina - connecting it to the Foro Romano.
During the Middle Ages, many inhabitants abandoned the area because of the difficulties of water supplies: the Roman aqueducts had collapsed or they were severely damaged, so they had to leave the hills and move closer to the Tiber. Even the distance from the Vatican risked to have a negative impact on the fate of the neighbourhood, and until the nineteenth century, the two basilicas of Santa Maria Maggiore and San Giovanni in Laterano were important religious landmarks, saving the area from a complete mass-exodus. Repopulated since the seventeenth century, the district underwent an important urban development after the establishment of the Kingdom of Italy, but during the Fascist regime, it changed its face again. In particular, the works to discover the remains of the Fori Imperiali destroyed a large part of the district.

Despite the great changes of the Fascist period, the district has only partially lost its original urban structure. The square of the Madonna dei Monti is its heart: centrally occupied by the famous sixteenth-century fountain, it has become a meeting point for young people, especially on warm summer evenings. Next to great roads, such as Via Nazionale and Via Cavour, among the most beautiful in the capital, there is a maze of alleyways offering romantic and particularly suggestive corners.
Walking through the streets of this neighbourhood means to get lost in an almost forgotten Rome characterised by a picturesque beauty, the set of "La dolce vita" by Fellini, recalling its nostalgic atmosphere. The retro charm in the entire district can be breathed thanks to the cobblestones of its narrow lanes, to the elegant facades of the ancient buildings, to the faded by the time signs of the ancient clubs on streets without sidewalks, but also to the several vintage shops and charming artisan stores. Antique shops melt with fashion ateliers there, metalworkers with design studios, and restorers and gold-artisans with art galleries. There are tailor shops making tailor-made clothes, and retro-chic boutiques where you can buy truly unique items. Vintage lovers cannot miss the weekend appointment when the Monti Urban Market takes place in Via Leonina: an unmissable stop where you will find not only beautiful handmade creations, but also interesting modern and collector's items, from Milan and from the European capitals such as London and Paris. 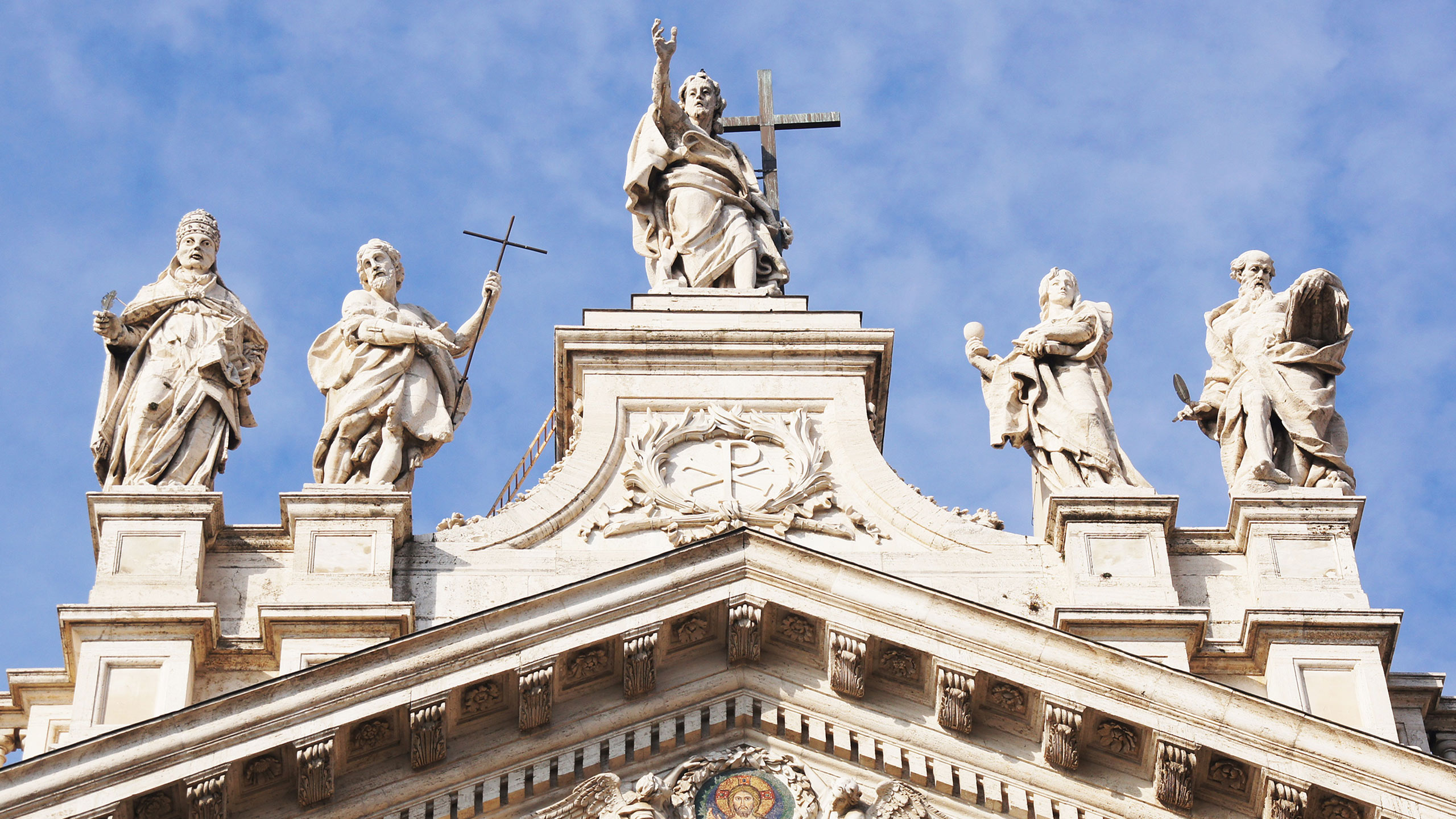 The clubs in Monti district: tradition and modernity

Monti is not only a shopping district: it is also a neighbourhood of restaurants, good food and trendy clubs. If via del Boschetto is famous for being the street boasting the largest number of restaurants in the entire capital, Via Panisperna is striking for the atmosphere of "La Dolce Vita", typical of many clubs there. There are “pizzerias”, ethnic restaurants, and “trattorias” where you can taste the typical Roman cuisine, wine and beer bars, where you can enjoy excellent aperitifs in the evening. Yes, because in the recent years, the district has become one of the favourite destinations of the Roman nightlife, by tourists and Romans. A lively neighbourhood, with some of the trendiest bars in Rome.
And how about breakfast? You can't miss the bakery in Via dei Serpenti, one of the historical shops of the district, known for its delicacies, ranging from sweet to savoury. An excellent alternative is the old Panella: a bakery where you can find many kinds of bread, and you can take a trip back in time, tasting the bread the ancient Roman people ate, made with a special yeast and the addition of raisins.

A neighbourhood to admire, not only to live

A few steps from the Colosseum and the Fori Imperiali, this picturesque district also preserves archaeological remains and true jewels of religious art. Behind the Mercati Traianei there is the tower of the Milizie, showing the beginning of the district. You can walk on a pavement made of "basolato" slabs - an ancient type of flooring - on the ancient Via Biberatica, whose northern part is hidden under the current Via Quattro Novembre. Don't miss the basilica of San Pietro in Vincoli, whose name recalls the chains that bounded Saint Peter, now kept there. Inside the church, you can also admire the magnificent monument Pope Julius II commissioned to Michelangelo for his burial, including the famous statue of Moses, one of the most beautiful creations by the brilliant artist.
The Lateran complex, with the basilica and the Scala Santa, is another artistic treasure deserving to be seen, as well as the basilica of Santa Maria Maggiore, whose current appearance is the result of ten centuries of art history.