Secret Rome: Largo di Torre Argentina and the Sanctuary of the cats

The ruins of Largo Torre Argentina

As you probably know, cats have always been in the refuges of the city, as there are several postcards showing cats in Rome. Largo Torre Argentina is a true feline temple, where about 150 four-legged friends live, protected in the oldest temples of Rome dating back to 400-300 B.C. If the history of Julius Cesar is famous all over the world, the history of the cats living in Largo Torre Argentina is less known, but equally fascinating, as it has inspired books, DVD, manifestations and it attracts tourists from all over the world.

The history of the cats of Largo Torre Argentina

The sacred land where these cats walk has been shared also by another Roman: Julius Caesar. In Torre Argentina one of the most famous dictators was stabbed by his rival Bruto, in 44 B.C. After almost 20 centuries, Caesar soul still lives in some aristocratic cats dominating these ancient temples. 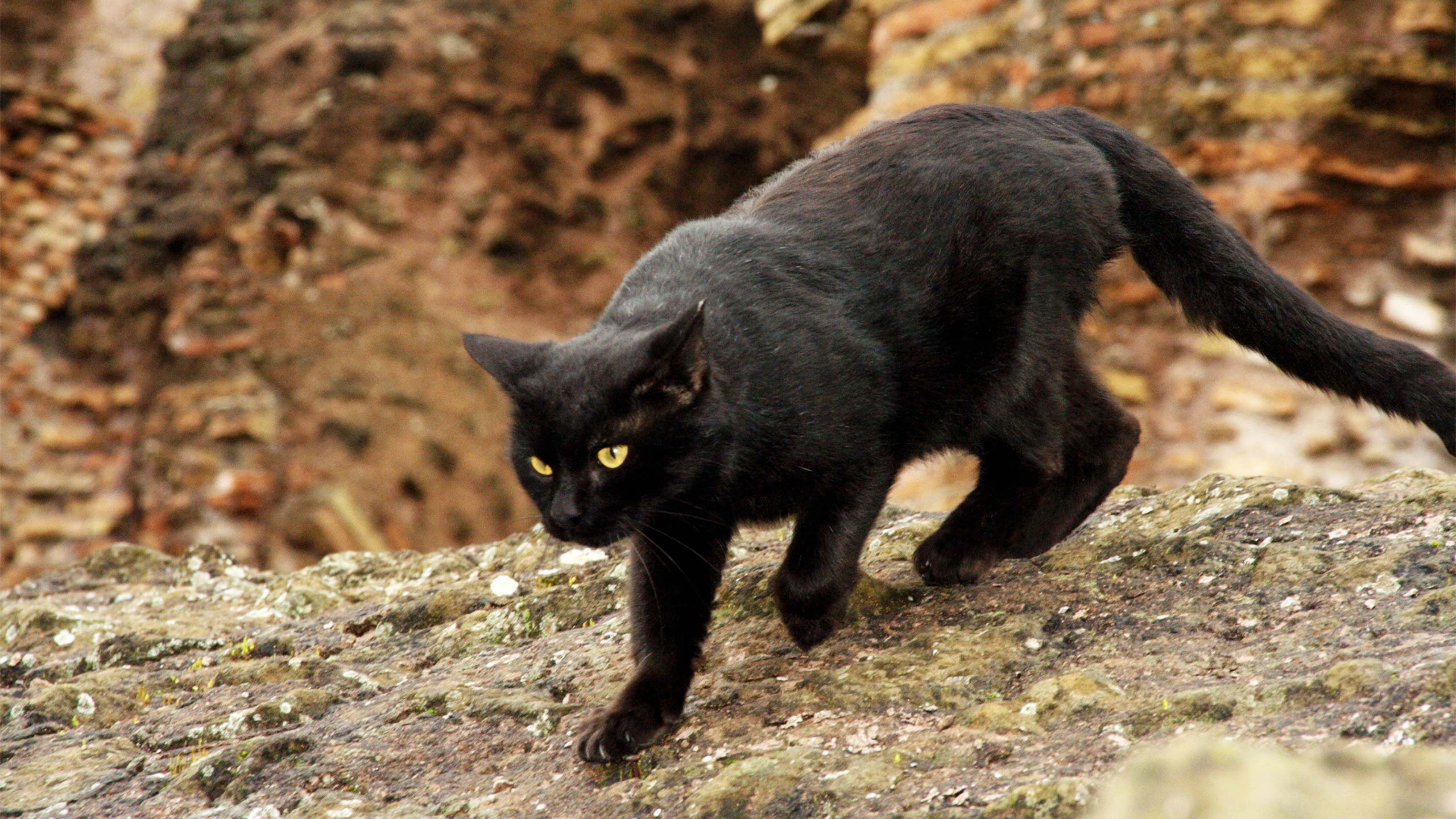 1929 is the year when the sacred area of Torre Argentina was excavated, where the history of the residence of the cats began. Abandoned and stray cats found refuge under the ground level. From 1929 to 1993, cats were fed more or less regularly by a number of women who loved felines, often owning more than 3 or 4 of them, named "cat ladies".

One of the most famous cat lovers is the great Italian star Anna Magnani. While working at the Teatro Argentina near the ruins, Mrs. Magnani used to spend her breaks to feed her four-legged friends. Anna Magnani was a cinema legend, famous for her harrowing performances. She died in the 60s, but her myth continues to as her beloved cats.

Lia and Silvia began working with cats in 1993, helping a woman who took care of them alone: she fed, took care and sterilized all the cats; but her generous efforts brought her to the edge of an economic and emotional collapse. Lia and Silvia soon realized there was much more work than what the three women could carry out. In that year, the cat population was increasing due to the irresponsibility of people abandoning their cats, perhaps to go on holiday, for laziness or malice.

Working conditions were primitive. In an area similar to a cave under the road, a community of cats had involuntarily flourished, thanks to the shape of the construction and the pillars supporting it, becoming a shelter for them. It surely wasn't an easy work, taking care of more than 90 cats in a wet underground space, in so low places where you can't stay on your feet, without electricity and fresh water. For almost one year and a half, Silvia and Lia have been working in these conditions, hoping in a resolution.

Their prayers were answered in 1995, when they got a saviour: an English woman named Molga Salvalaggio. She told Silvia and Lia about wonderful results by some English organisations working for the animals protection, and put them in touch with A.I.S.P.A. - the Anglo-Italian society for animals protection -, the first able to provide support for taking care of the cats. Moreover, they introduced Silvia and Lia to British resources regarding stray cats and they studied solutions to problems like this, giving rise to a slow process of imitating English models.

The first step was to collect the necessary funds. The so natural location of the historical site had a great advantage: it was a tourist attraction. Silvia and Lia began to notice the tourists were more interested in cats than in the ruins and willingly donated money. Unbelievable but true: it worked. Not only they raised the money needed, but they also managed to attract a number of volunteers: mostly women of different nationalities, German, French, American, English, Brazilian and Dutch. Torre Argentina soon became a sort of United Nations for the cats. In order to collect more money, they began to organize events and lotteries.

Nelson, a cat of Torre Argentina with only one eye, was the protagonist of a bestseller book. "Nelson: a king without home" is a book published in 1999, soon become a bestseller over the shelter borders, attracting the attention on the sad conditions of the cats. More or less in the same period, Barbara Palmer, published "Cat Tales": both the books contributed to the increasing reputation of the shelter. In 2000, the Sanctuary had its own website - www.romancats.com -, developed by the Dutch rescuers of animals and web designer professionals, Micha Postma and Christiaan Schipper. In 2001, the cats of Rome became a bio-cultural heritage with a special proclamation by the town council.
Things were going toward the right direction: as the Sanctuary grew, the awareness of the stray animals suffering and need of protection also increased. The time was ready for a public statement: in 2003, the Santuario di Torre Argentina (TA) was the set of a manifestation, the Cat Pride, during which several thousand of participants marched calling for protection and funds for the strays of Rome. In 2004, the production of Michael Hunt's DVD Cats of Rome contributed further to the purpose.
Between 2004 and 2010, small and large improvements contributed to improving the quality of life of felines and workers. The last success occurred in 2015, when the cats were featured in a photo calendar.
08/04/2019
largo torre argentinasanctuary torre argentinacats of rome
Return to the blog