Anzio is a beautiful town located near Rome, in the south. The city witnessed many historical events and it is known for attracting tourists from all parts of the globe. Furthermore, Anzio offers the possibility to carry out a wide range of outdoor activities, as historical buildings and fabulous parks are not missing. This urban centre is also home of a vast area of beautiful beaches and it never fails to create a magical impression in the minds of tourists. There are also many museums with a long history, as they host a large range of truly unusual objects.

Discovering Anzio! Where to start from?

If you go to Anzio, you have to start discovering this magnificent city from the Tor Caldara Nature Reserve, an epitome of Rome's architecture. It is mainly a military fort, where to observe the remains of the building after the Second World War. If you visit this ancient building, you will be able to admire the structures used by the Americans during the Second World War. Beyond that, the marvelous scenic beauty that surrounds the fort is worth of a visit: each guest can take exciting selfies there. If you don't want to discover the long history of Tor Calda, you can simply take a long walk around the Reserve. From there, you can observe a wide range of unique natural landscapes.

Another unmissable place in Anzio is the local cemetery. It is a place where an atmosphere of profound historical contemplation reigns. This place, while bringing with it a fascinating note, is mostly dedicated to memory. Anzio's war cemetery reveals the story of all the American soldiers who put their lives at the service of the nation during World War II. Inside, there is a monument thanks to which you will know the courage of all the American soldiers who gave their lives for the Liberation of Italy. The park near the cemetery is well designed and it is surrounded by a well-kept and lush green environment on all sides. A very similar structure is the English Monumental Cemetery, not far from the War Cemetery. This place reminds us of the sacrifice of British soldiers during the Second World War. The cemetery is well maintained and it is a great place to visit to take a step back in time. The park includes about 2200 tombs and the soldiers are buried in order of death date; even today, there are even inscriptions on each tomb, about their brave actions during the war and they also tell the stories about their families: they are really sad. It is a completely peaceful tourist destination and is a mandatory stop to pay homage to the fallen. 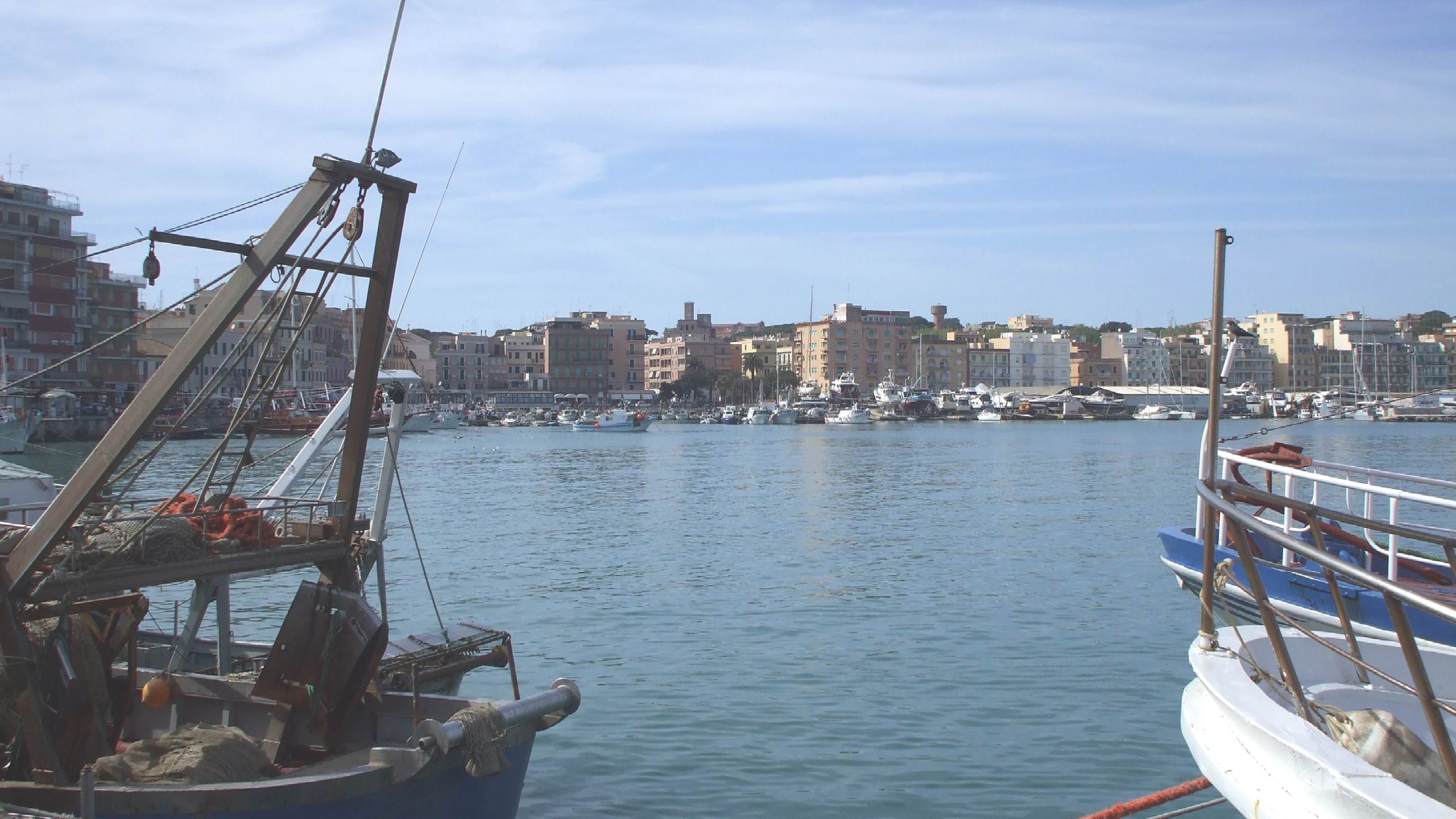 The Basilica of Santa Teresa

It is one of the most popular tourist destinations in Anzio. This church tells the ancient history of Rome, but it also includes some modern elements. The stunning architecture is simply a joy of those that you can't really miss: the lines and decorations seem to bring to mind much older times. Without any doubts, even this basilica has much to witness not only from a historical point of view, but also from an artistic one, so it is better to visit it with a tour guide who is able to explain its peculiarities to you. The holy and serene environment is so intense it immediately creates a deep and lasting memory in the minds of the guests.

The Lido La Playa is one of the best bars on the beach of Anzio; it has some of the best quality food products to offer to all tourists who love Roman cuisine. In addition to the opportunity to taste the various foods, tourists can also spend relaxing time thanks to the nearby beach. The sea of the place is a real dream: calm and crystalline, it offers the possibility to understand the reason why the Italian beaches are so much appreciated by the rest of the world.

The Port of Anzio

A place of extreme solitude and great beauty, the Port of Anzio offers the opportunity to immerse yourself in an atmosphere of tranquility and calm. It is not a coincidence this is one of the most popular tourist destinations in this urban centre. Visiting Anzio without seeing the local port means losing what many travellers consider a real pearl of almost extraordinary beauty. After visiting this historical port tourists are able to witness the natural charm that reigns there. Furthermore, near the port there are archaeological ruins by the times of the Roman Empire. It is therefore a not only fascinating but also informative place.

The Imperial Residence of Nero

In Anzio, however, the real gem on the cake definitely is the Imperial Residence of Nero: a place that cannot be ignored. It is a magnificent building built in the typical Roman imperial style that stands on the rocks, directly near the sea. As the name says, it is the ancient home of one of the most famous (and feared) emperors of Rome. The original appearance of this residence was nothing short of extraordinary and the structure seemed to dominate the whole surrounding area. The magnificence reigned supreme, but what we can see nowadays are simply its remains. Now it is the ruins of Nero's Imperial Residence, but even those remains are able to witness the greatness of the original charm of this place. Entering it, you immediately lose yourself in its immense history. Even from outside, however, it is possible to admire all the beauty of a place of immense history. We suggest you to visit the Imperial residence of Nero with a tour guide: in this way, you can easily know the various fun facts related to this place. 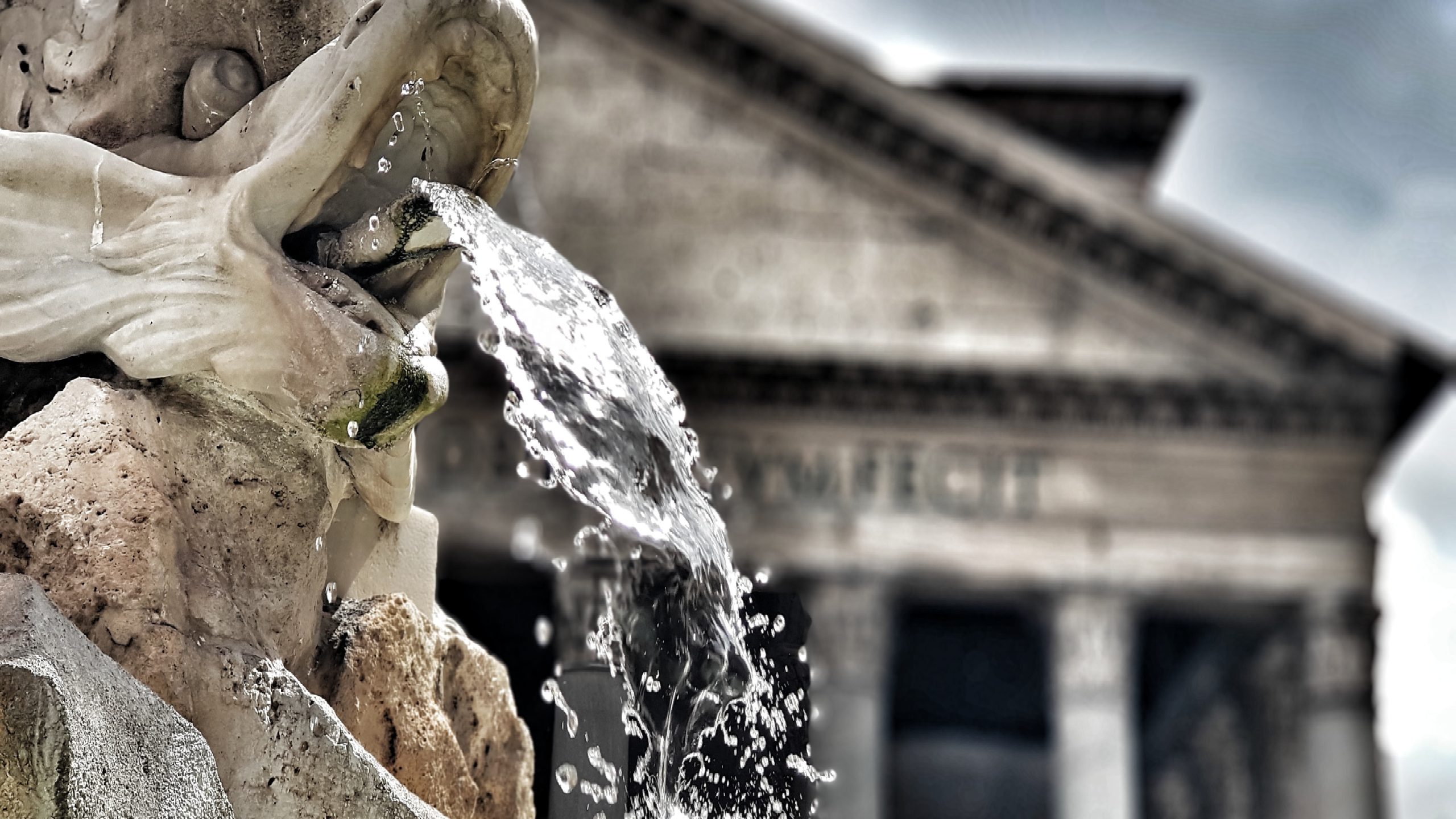 Water and fountains have always been a very important symbol for the city and have played a fundamental role in the artistic and cultural heritage of Rome. Considering the most famous and the unknown ones, the capital has a very high number of fountains and seeing them all is alm