Rome and surroundings: the beautiful village of Sperlonga and the Residence of Emperor Tiberius

Rome is rich in churches, monuments and private buildings still telling its incredible history, and certainly around the capital, the residence of Emperor Tiberius in Sperlonga is a tempting destination if you want to visit the historical places of the eternal city.
The residence overlooks the sea and it is a glimpse of Tiberius' private life: many legends and rumors circulated, however, this architectural complex surely is one of the most extraordinary and useful examples to understand the ancient times and the life of the emperor.
Tiberius is the reluctant emperor who ruled the Roman Empire from 14 to 37 AD, and he had his summer residence in Sperlonga, in an area out of Rome, in the south. The archaeologists found some sculptures in the cave of the residence that reveal a marked interest for the Hellenic art and the adventures of Omero's hero Ulysses. 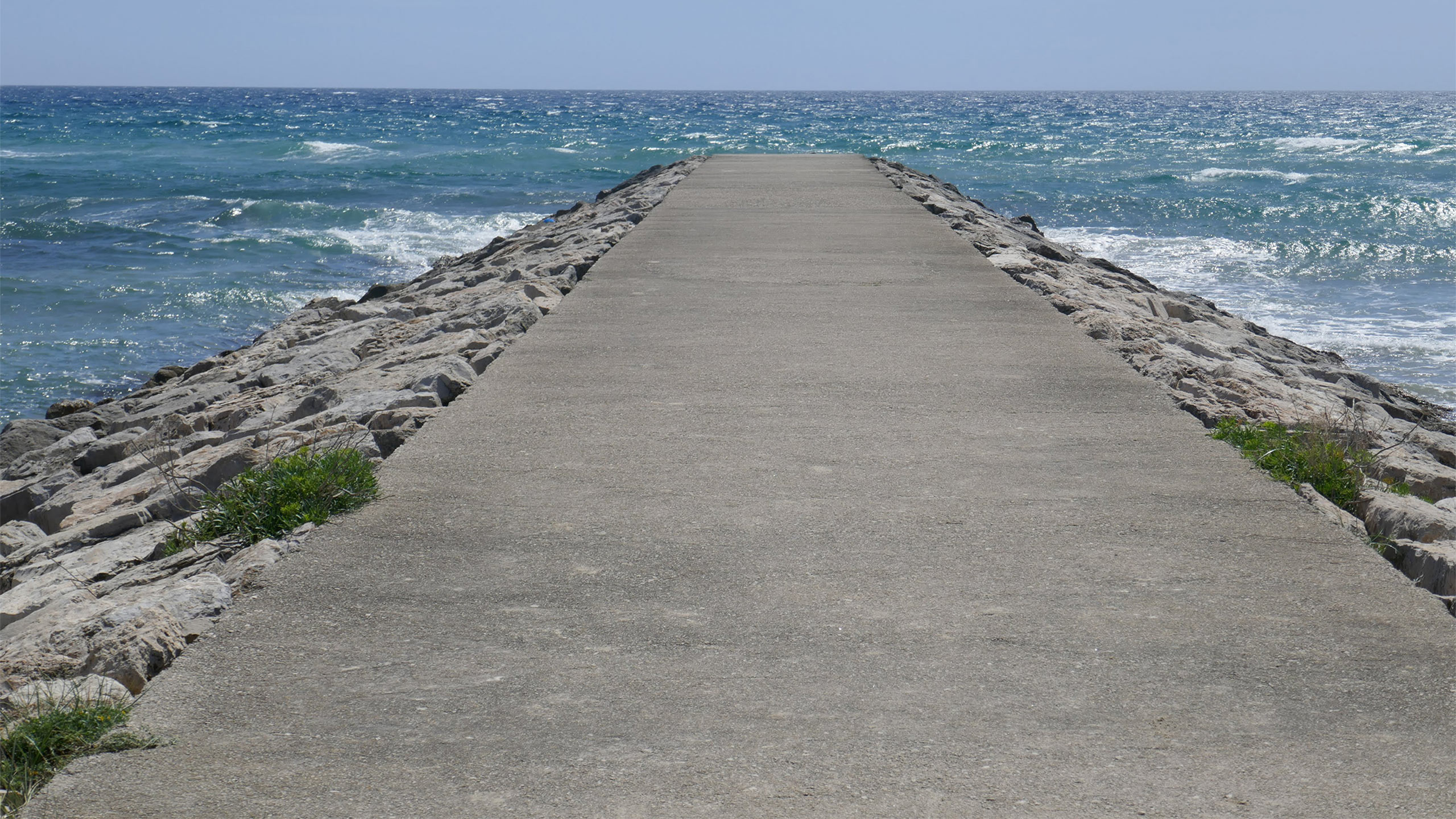 The beautiful village of Sperlonga

Sperlonga is located a few hundred kilometres south of Rome, between the cities of Gaeta and Terracina. Emperor Tiberius chose this site as his summer residence: a splendid natural setting right on the sea. Signs of human life have been found and date back to the Upper Paleolithic: according to tradition, this is the site where Amyclae, the mythical city of the Spartans, was built.
Today, the only visible remains of the imperial residence are some rooms surrounding a courtyard, a bread oven and a furnace. Tiberius began his reign as a rather unpopular and acute leader and he was highly respected, but generally disliked for various reasons, concerning his arrogance and inscrutable appearance, according to what the Roman historian Tacitus said. He had the reputation of an obscure, lonely, and dark ruler who had never wanted to be an emperor.

The story of Tiberius and the residence

Pliny the Elder called him "tristissimus hominum", the darkest of men. The expression was adopted by emperor Augustus, and it simply served to give greater dignity and resonance to his kingdom, followed by that of Tiberius - which surely would have been a disaster in comparison. Tiberius expected the Senate to manage the empire without having to be involved in the kingdom affairs all the time. He wanted to appear as a servant of the state and not as an emperor. His reluctance to participate in political life has only led to confusion and bad communication between him and the Senate.
During his reign, Tiberius left Rome (some people say to avoid his imperial responsibilities) immediately after having lost his two sons, Drusus and Germanicus; he never returned, making his home in the now famous residence in Capri. It is interesting to know that even as a young man he was not involved in public life, as he moved to Rhodes to live almost as a recluse, proving he had never loved company.
The residence in Sperlonga had belonged to the family of Tiberius for several generations, to Marco Aufidio (or Alfidius) Lurcone, Livia's grandfather, the mother of the emperor originally from the nearby town of Fondi. There are direct evidences reported by the ancient Roman historian Suetonius about an almost fatal accident in the cave of the residence, although the author seems to confuse Sperlonga with the nearby town of Terracina. In any case, Tiberius managed to save himself.

The life of Tiberius

There is an interesting story that tells when the rocks from the top of the cave (not the ceiling as Suetonius suggests) fell on the guests, and it tells Tiberius was saved by Sejanus who covered the Emperor's body with his own, while others confined themselves to run away thinking only about saving one's skin. Sejanus was rewarded for his loyalty - he finally became the head of the Praetorian Guard and was offered many honours and favours. He finally dreamt to succeed the emperor, who then had him killed for his presumption.
The second part of Tiberius' life, after having abandoned Rome, was marked by a physical and moral degeneration. It was said he had never recovered from the death of his son Drusus, causing him a serious depression. He was overcome by a serious illness that caused the appearance of horrible and fetid blisters on his body (some people say it was the result of a slow poison administered by Caligula), lately followed by a sexual degeneration, in Capri, far from the attention of other people.

The residence of Tiberius and the cave of Sperlonga

If you want to take a look at the summer residence and in particular the adjacent cave, yours will be a journey full of discoveries. The name Sperlonga comes from the Latin "spelunca" that means "cave", and it refers to the natural cave located a few metres from the sea. Substantially unchanged by the emperor, the structure of the cave was only enriched by the addition of benches along the walls and grotesque masks, which served as a lamp holder for lighting. A circular pool - with diameter of 21.90 metres - was dug in the centre of the cave and it had a Scylla sculpture on a square base in the centre. This pool was then extended 30 metres to the north-west sea, in a rectangular shape, divided by two platforms where two statues were situated: the theft of Palladio and the Pasquino (so called as another copy of the Greek original statue, model for the famous Pasquino near Piazza Navona in Rome). The entire iconographic scheme of the residence, and in particular that of the cave, is connected to the myth of Ulysses. There are so many artifacts inside, they represent events before the war up to the adventures of the return journey from Troy of Omero's hero Ulysses.
Inside the cave there was the sculptural masterpiece of the era, the Polyphemus, a work renowned both for its refinement and for its size. It is currently located in the Archaeological Museum of Sperlonga, where it can be admired, thanks to a life-size reconstruction in plaster and resin.
The scene is that of the famous moment when Ulysses made Polyphemus blind. The Cyclops is depicted lying on a rock, drunk and completely at the mercy of his enemies, moving around him with caution. Ulysses, identifiable by its typical "pileus" (a pointed hood), leads the attack with fierce concentration. He is the one who climbs up to the massive head of the cyclops to make sure the incandescent pole goes straight into the monster's only eye.