Rome and Surroundings: Nemi, the village of strawberries

Nemi is one of the most beautiful villages you can visit during a short excursion during your stay in Rome. It is located within the Castelli Romani area, about 30 km from the capital. The small town of Nemi is also renamed with the appellative of the strawberry village. There actually are many strawberries that grow in this area, so as it is a real pride for the citizens of the city. Strawberries, together with the lake with the same name, represent the pride of Nemi, that also has a centre where you can see the ruins of the ancient Rome. The strawberries themselves are cultivated just a few steps from the lake, making the view of the city's main attraction even more spectacular. Below, you will find a short guide on what to see and do in the village of Nemi, as well as practical advices on how to reach the location located in the centre of Colli Albani. At the end, some ideas on how to complete the one-day excursion to Nemi, with other main places of interest near the village of the Parco dei Castelli Romani.

What to do and see in Nemi

Nemi can boast the Orange Flag title, awarded by the Italian Touring Club to municipalities with less than 15 thousand inhabitants that are distinguished by their hospitality and tourist offer. Once you reach the centre of Nemi, you can have a first contact with the village walking through the small streets that characterize the historical centre of the small town of Lazio, overlooking the lake of the same name about 500 metres high. One of the main attractions is Palazzo Ruspoli, whose built dates back to the Middle Ages. In the small square of the village, there is the most important religious building, the Church of Santa Maria del Pozzo, built in the Middle Ages (around the sixteenth century), too. If you love religious monuments, at the entrance of Nemi you can find the beautiful Sanctuary of the Santissimo Crocifisso.
During a stay at the village of Colli Albani, a visit to the lake is not to be missed, around which the famous red strawberries of Nemi are grown. Near the banks of the lake you can admire the ruins of the Temple of Diana Aricina, one of the best evidences linking the current territory to the ancient Rome. Not far from the temple, you will find the Museum of Roman Ships, embellished by the presence of two boats that, according to historical sources, were built at the behest of Emperor Caligula. If you are visiting Rome during the first part of the summer, try to take part to the excursion in Nemi during the Strawberry Festival, the most important event of the year, on the first Sunday of June. Admission is free and the festival is usually held in the historical centre of the village, in front of thousands of visitors from Lazio and the nearest regions. During the Strawberry Festival, the protagonists of the show are the women of the village, who wear the traditional clothes of the harvesters, for the occasion. In 2022, the important festival will celebrate its centenary, since the first edition took place in 1922. 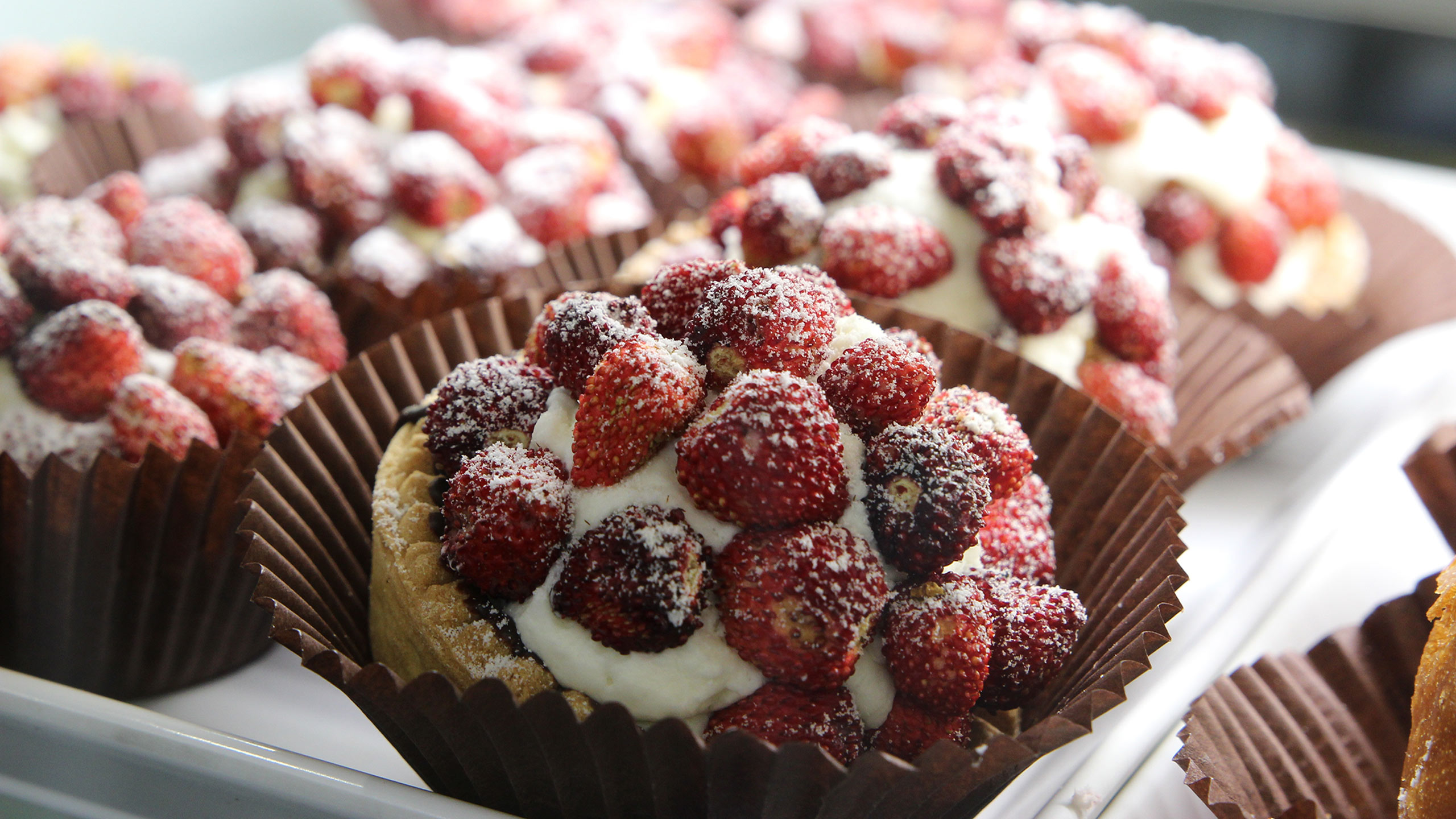 How to get to Nemi from Rome

To reach the village of Nemi from Rome, there are two solutions: by your own car or by public transport. By car, the road is the Strada Statale 7 (Via Appia Nuova), following the signs for Genzano di Roma. It is just about 30 km from Rome, located within the green area of the Parco dei Castelli Romani. In normal traffic conditions, the distance between Nemi and Rome can be travelled by car in about 40-45 minutes, whereas it may take an hour if there is some traffic on the way. As an alternative to the car, Nemi can also be reached by public transport, by the Cotral bus company. Bus departures from Rome are scheduled from Anagnina station (subway line A). Once you get on the bus, get off at the Bivio Genzano-Nemi stop. From there on, you can continue by the shuttle provided by the municipality to reach the centre of the small village.

What to see near Nemi

A trip to Nemi for a few hours is perfect to enjoy the other wonders a few miles from the village of strawberries. Among these, a prominent role is played by Castel Gandolfo, the summer residence of the popes. Inside Castel Gandolfo, you can visit the Pontifical Villas, including the magnificent Villa Barberini and its garden. The cost of the ticket for the visit to the Pontifical Villas and the Garden is 42 euros (full-price ticket). The price drops to 37 euros for a reduced ticket, while admission is free for those children younger than 5.
The one-day tour itinerary provided by the official program is called "Vaticano - Ville andata e ritorno". In addition to the Pontifical Villas, you can also visit the inhabited centre of Castel Gandolfo, property of the official circuit of the most beautiful villages in Italy. One of the most important monuments you can visit in the centre of Castel Gandolfo is the Pontifical Collegiate of St. Thomas of Villanova, by Gian Lorenzo Bernini, whose famous works created for the capital during the seventeenth century are in all the main tourist guides of the city of Rome. In the area of Castelli Romani, after Nemi and Castel Gandolfo you can spend a few hours in Grottaferrata, another delightful village a few kilometres from the capital. Often included in the list of the most beautiful villages in Lazio, Grottaferrata has several attractions to offer its visitors. Among them, the Abbey of Santa Maria, the main religious building. Also Grottaferrata has its noble villas, the most famous are: Villa Cavalletti, Villa Dusmet and Villa Arrigoni-Muti.