Probably, not many heard of it, yet it is one of those places that cannot be ignored. Of course, visiting Rome in no time is really difficult, but we are absolutely sure of the need to find some time to see the Gianicolo: it is a place with a profound history and extraordinary beauty. The Gianicolo is a hill located in the western part of the capital. According to local tradition, this hill would take its name from the god Giano who right here would have founded a town by giving it the name of Ianiculum. However, this is only an urban legend, as according to academics only a small chapel was dedicated to the god Janus.
It is absolutely certain, however, that an inhabited centre called Pagus Ianiculensis existed on the site at the time of the Roman Empire, whose roots are lost in the history prior to the appearance of the Roman Empire. In ancient times, the houses of the inhabited centre were located on the slopes of the hill, near the Mastai square. During its long history, the hill was conquered by Anco Marzio and subsequently annexed to Rome. In this way, it became an important part of the city, moreover representing a fortified area. At that time, the Gianicolo was connected to the rest of the city thanks to the Sublicio Bridge, which you can also observe today. An ancient road passed right there: the famous Via Aurelia. 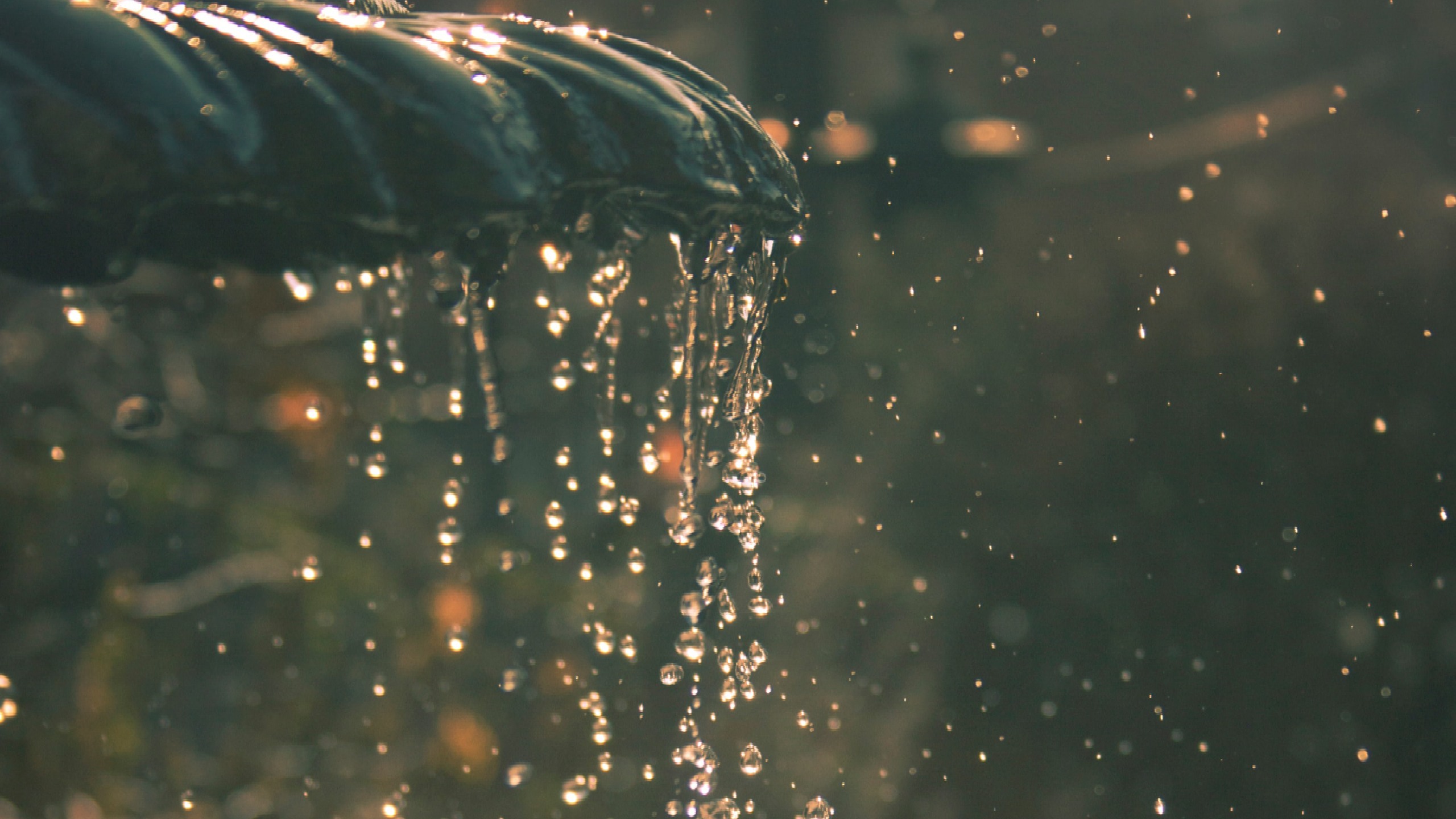 Nowadays at the highest point of the hill, it is possible to admire the statue of Garibaldi, as it is a historical figure who had a great role in the history of the Janiculum. Anita's statue was subsequently placed near the equestrian statue of the hero of the two worlds: the remains of the woman were also buried under the pedestal of her statue. Just below the Fontanone di Paolo V and along the main road of the Gianicolo a wide range of marble bustlines was placed, suitable to illustrate some famous Garibaldians: it ranges from the Thousand to the various fighters who joined Garibaldi in resistance against the French troops and how much they tried to regain control over the city. Not far from the Garibaldi statue, it is possible to admire the tomb of Goffredo Mameli.
From the Gianicolo hill, it is also possible to enjoy a magnificent panorama of the historical centre of Rome. To enjoy the wonderful views just walk on the Gianicolo Promenade: two avenues lined with numerous plane trees. If you come to Rome, the walk there certainly represents one of those experiences that cannot be ignored. Just below the statue of Garibaldi, on the other hand, you can find the famous cannon that has fired every day at midday, since January 24 th 1904. This shot can be heard very well on the days when the city is less noisy: its sound reaches the Esquiline. It obviously is a cannon fire, whose history dates back to Pius IX, who thus wanted to give a standard to the bells of the various Roman churches. At the time, it was necessary for all the churches to play midday in a contemporary way; nowadays, however, it is a beautiful tradition that fascinates many tourists.
Moving on the eastern slope of the Gianicolo, however, it is possible to admire the Isiac sanctuary: it is one of those places with truly extraordinary beauty; however the site is closed and fewer people go there. If you wish, you can still observe the related finds in the Palazzo Altemps, more precisely in the related Egyptian collection.

If you reach the Gianicolo, you must necessarily go near the Fontana dell'Acqua Paola: one of the most beautiful fountains in Rome. This beautiful fountain stands at the point where Via Garibaldi reaches the highest point of the Gianicolo. It is the terminal point of the famous aqueduct of the Acqua Paola, restored in the seventeenth century thanks to the efforts of Paolo V. According to the typical Roman tradition, this fountain is known by the name of the Fontanone because of its size.
The water pours down in 5 jets from the arches and the doors of the triumphal arch filling a sizable tub to the brim. The water directly comes from the lake of Bracciano making a journey of over 25 kilometres zigzagging through the Roman hills. In the adjacent area of the fountain it is often possible to see numerous birds landing near the water to cool off. A great note of merit goes to the architecture of this fountain: it is what we can consider in all respects as a real masterpiece. The entry of the water actually takes place in a triumphal and sumptuous way. The local arches and columns, the penthouses and the cornices make the appearance of the entire fountain even more sumptuous. It is no coincidence, therefore, that many writers (including Goethe), painters and poets have been enthusiastic about this extraordinary architectural beauty combined with the wonder of the flowing water.
Unlike the Acqua Felice fountain, decorated with the sculptures of some biblical characters, the theme of the Aqua Paola Fountain is water itself. The shape of the fountain with its large swimming pool served as a source of inspiration for the authors of the Trevi Fountain. Although the fountain retains its historical majesty, nowadays you can mostly get the results of the 1859 restoration (it served to repair the fountain from the various damages caused by the war of those years) and a subsequent cleaning of the decorations of this fountain. Throughout its history, the fountain has played a characterising role and has often been shown as one of the symbols of the city of Rome, so much so that it has appeared in various famous films, such as Three Money in the Fountain, Crimes and Scents and the famous masterpiece of the modern cinema, the Great Beauty. Also for this reason, the Fontana dell'Acqua Paola still represents a kind of Mecca for all the artists who visit Rome: it is inadmissible to leave Rome without having admired the elegance of its lines and its immense beauty. 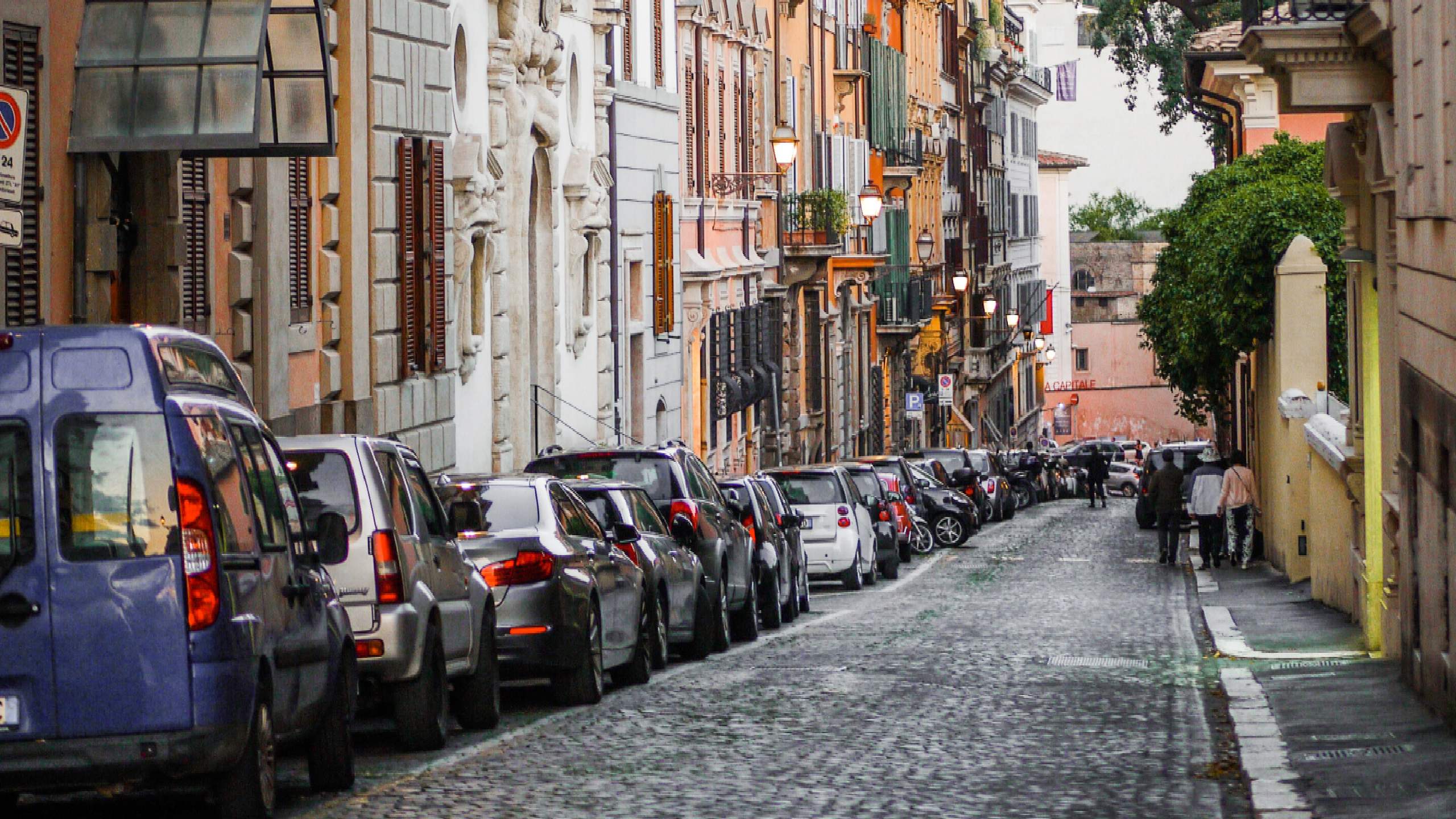 The city of Rome, in addition to its richness in monuments and history, also is a magical place where mystery and intrigue tell you thousands of fascinating stories. Rome is the background of mystery stories in novels of any kind, such as the Da Vinci Code by Dan Brown. Among the