Art in Rome: the Museo Nazionale Romano and the rich collection of sculptures of the ancient Rome

The National Roman Museum can't be missed: it is a permanent exhibition with collections of immense value, relating to the ancient history and culture of the city. The museum has been recently reorganized by the Superintendence of Archaeological Heritage and it consists of five different offices located in several points of the city: Palazzo Massimo alle Terme, the Antiquarium of the Palatine and Palazzo Altemps, the Crypta Balbi and the Baths of Diocletian. It was inaugurated in 1890, and since then it has collected most of the antiquities found in Rome, referable to the Republican, Imperial and late ancient age. A visit to the exhibition halls is an excellent idea to spend time in the heart of the city, closely observing the technical expertise of the Roman sculptors who helped make Rome's name great over the centuries. 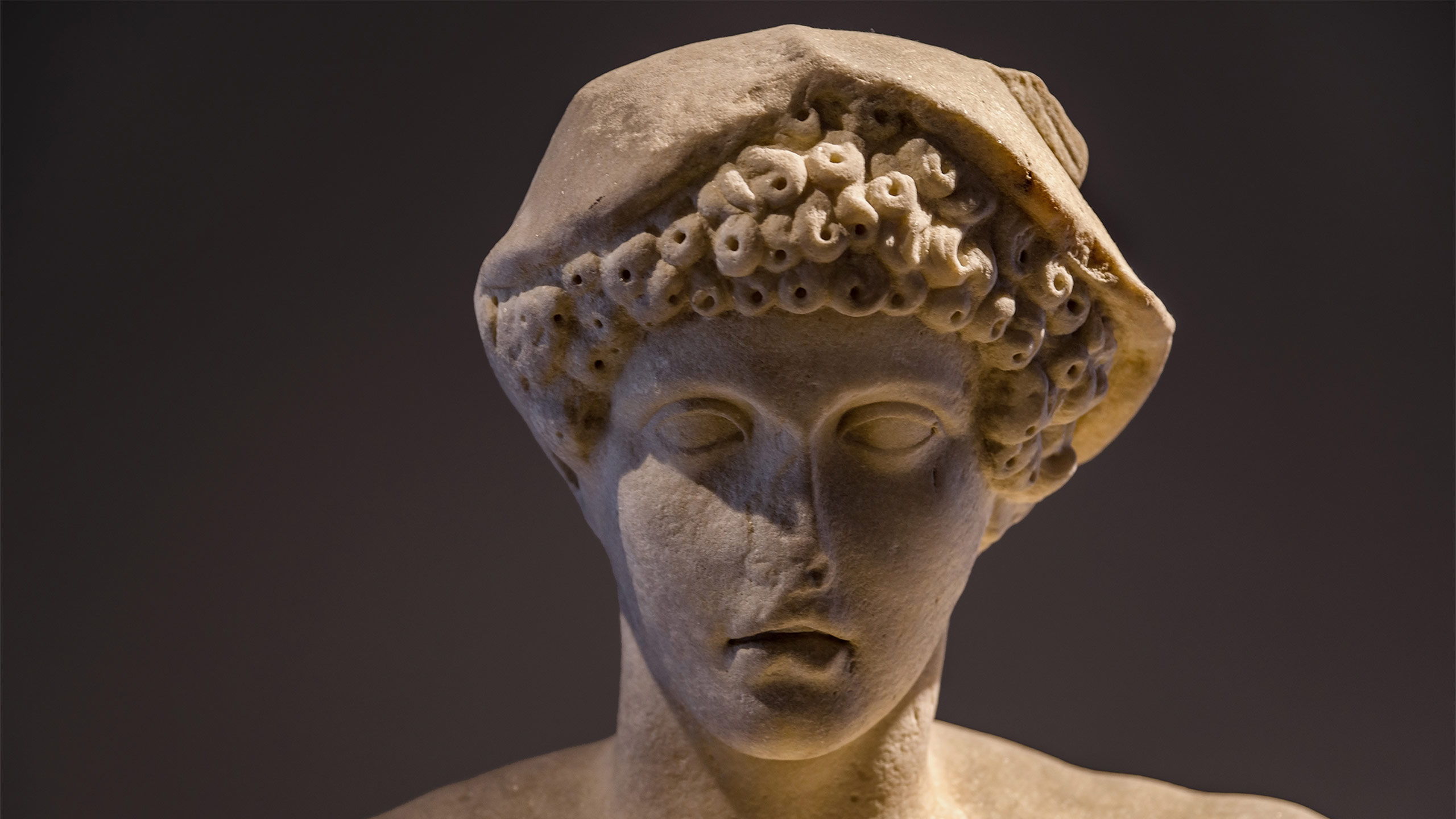 Initially, a large part of the archaeological collections housed in the Kircherian Museum, once located within the Roman College, joined the National Roman Museum. In 1901, the large collection of Villa Ludovisi was added, meanwhile acquired by the Italian State. The first seat of the Roman National Museum was inaugurated in the cloister of the convent of the Basilica of Santa Maria degli Angeli e dei Martiri, built during the sixteenth century inside the Baths of Diocletian.
The exhibition was completed in the Thirties. In 1981, Palazzo Massimo and Palazzo Altemps were added to the headquarters located in the Baths. Starting in the 1990s, the State, in agreement with the Archaeological Superintendency, decided to start a radical transformation of the Museum, dividing the works between five different exhibition sites. Here you are a description of the sculptures in the various locations.

The palace was built during the fifteenth century, then renewed at the behest of cardinal Altemps in 1500. The State purchased it in 1982, and since 1997 it has housed one of the seats of the National Roman Museum. In the section entitled "history of collecting" there are the sculptures of the Mattei, Boncompagni-Ludovisi, Del Drago and Altemps collections, as well as a collection of Egyptian statues. The main works exhibited are the Suicidal Galata, the Ludovisi Throne and the Ludovisi Sarcophagus. The Suicidal Galata is a Roman marble copy dating back to the 1st century BC of a bronze statue made about a century earlier in Greece. The original work was commissioned by Attalo I to celebrate the victory against the Galatians. The statue depicts a Celtic warrior committing suicide and it can be appreciated from many points of view, as the soldier's gaze turns backwards. The Ludovisi Throne is a marble triptych dating back to 460 BC, depicting a female figure wearing a chiton held up by two men holding a veil to hide the scene at the same time. According to scholars, it would be Venus coming out of the sea, despite other hypotheses that see Persephone rising from the world of the Hell. The Great Ludovisi sarcophagus, on the other hand, dates back to the 3rd century and it has very important dimensions. It undoubtedly is one of the most famous and controversial Roman sculptural works, coming from a tomb found near Porta Tiburtina. The cover shows great war scenes, with some groups of submissive barbarians (probably the Goths) and an unidentified female figure holding up a curtain.

Palazzo Massimo at the Baths

The building dates back to the late nineteenth century, while the museum was inaugurated in 1994. In addition to the sections dedicated to numismatics, goldsmiths, frescoes and mosaics, the museum also houses a large collection of ancient art, with dozens of works from some of the most important aristocratic residences of the time. There are also Greek originals works, evidently brought to the city to give prestige to their homes. On the ground floor, right next to the ticket office, there is a colossal statue depicting an unidentified female deity. It was found on the slopes of the Aventine and is embellished with various types of coloured marbles. Scholars believe it may be Minerva, although during the restoration process the face was remade according to the features of the Athena Carpegna. Some studies have recently supposed the statue represents the Magna Mater-Cibele, an Anatolian divinity, venerated in Phrygia and adopted by the Romans after the second Punic war. On the first floor, there are all the statues depicting the most important deities of the Greco-Roman Olympus. These are Greek originals or Roman copies and have been found in the great Lazio residences. Below, there are also many masterpieces of Roman statuary dating back to the Flavian and posthumous ages. It is also possible to closely observe many sarcophagi, both pagan and Christian, including that of Portonaccio, famous for its marvelous low-reliefs. In another room, many works belonging to the so-called "ideal" sculpture are exhibited, used as furniture for the residences of the Roman aristocracy. Among them, there are the crouched Aphrodite, some extraordinary copies of the Discobolus and several Greek originals works.

The permanent exhibition of the Baths of Diocletian preserves an epigraphic and a protohistoric section. In the other rooms, instead, temporary exhibitions are held. The most interesting exhibits include the portraits of Vespasian, Adriano, Gordiano III and Gallieno and the sarcophagus of Iulius Achilleus. According to the art historian Ranuccio Bianchi Bandinelli, the portrait of Hadrian is one of the most beautiful copies of the official portrait of the emperor. It was executed immediately after its rise to power, in 117 AD, it is 42 cm high, and it certainly was part of a bust. In later years, this sculpture was remade many times. Its main feature, as well as a very important novelty for the time, is the presence of the beard. Hadrian actually was the first Roman emperor to wear the beard, as the Greek philosophers. Together with the twisting of the head, the beard participates in delivering to the face an expression of firmness and decision, worthy of an emperor.